Fullscreen
Light Switch
Tap on balloons to play this game 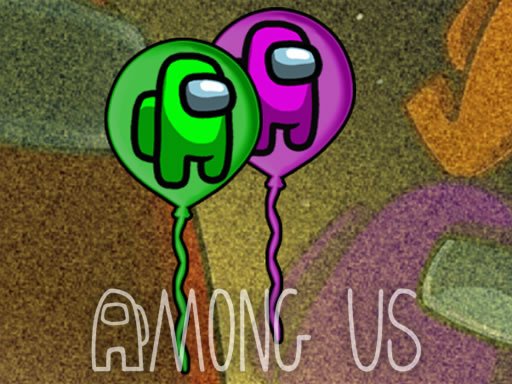 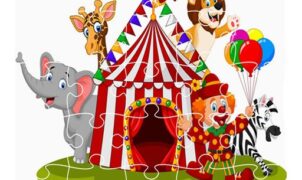 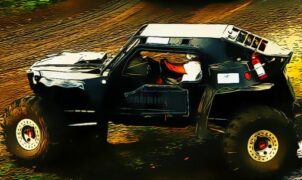 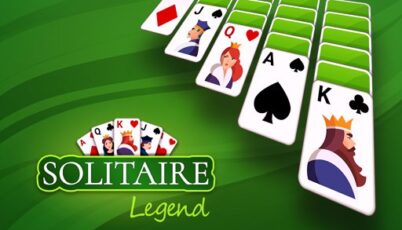 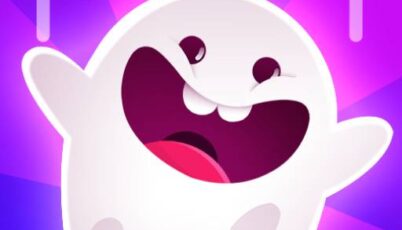 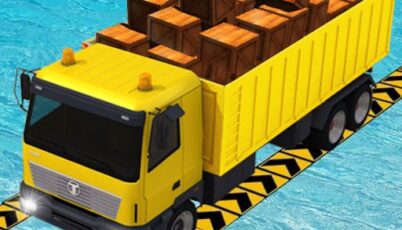