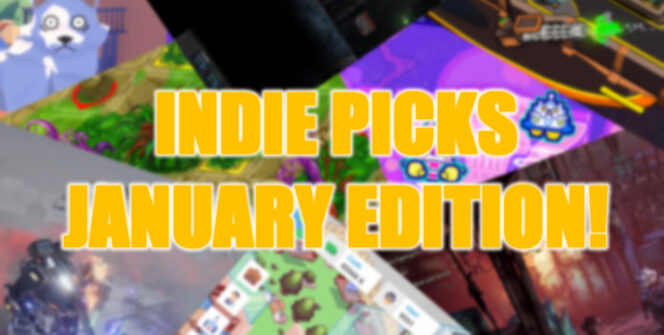 As we leave 2021 and look toward 2022, we can only hope that next year is at least a little bit better. The world has seen a lot this past year, and it’s affected all of us. However, we are still united in our drive for creativity and expression. And as always, our favorite indie games offer those as well as another crucial benefit: entertainment! Thankfully, there’s loads of incredible content that developers have been cooking up for a January release. Here’s a look at our favorite indie games you can use to kick off the new year!

This Means Warp is slated for a January release for PC.

Blackwind releases for PC, Switch, PlayStation, and Xbox on January 20.

How could anyone not love dogs? While there are reasons why someone might not, it may still baffle the average person. It’s because dogs are so pure, cute, playful, innocent, sweet, affectionate and all the other positive qualities you’d look for in a companion. Simply looking online will reveal that some of the most popular content revolves around videos and pictures of dogs. So, why not make a game out of it? Well, that’s what Sundae Month has done. In Pupperazzi, your goal is simple: Take pictures of dogs. Like in Dead Rising, you’ll aim to get the sweetest, silliest, and most wonderful photos so you and your canine stars can stand out.

Pupperazzi releases for PC and Xbox on January 20.

Startup Panic releases for PC and Android on January 20.

When it comes to battle, every decision you make counts. A slight move to the right or left can mean the difference between life or death. This is even more intense when there are multiple lives involved and they’re looking to you for direction. When playing strategy games, you’d ideally like to keep as many of your units alive as you lead them to victory. This is a key goal in Reverie Knights Tactics by 40 Giants Entertainment. It’s an RPG adventure that’s heavy on the tactical aspect and has a huge roster full of colorful characters. There’s a huge emphasis on careful thinking both in and out of combat where even the smallest choice can change how your story ends.

Hidden Deep releases for PC, Switch, and Xbox on January 25. 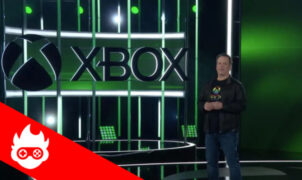 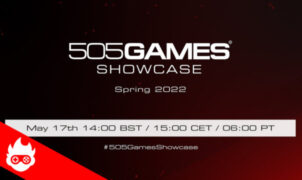 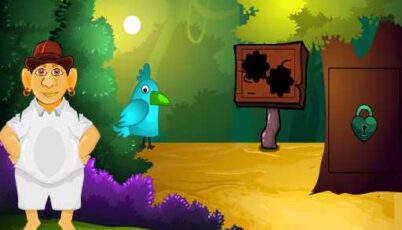 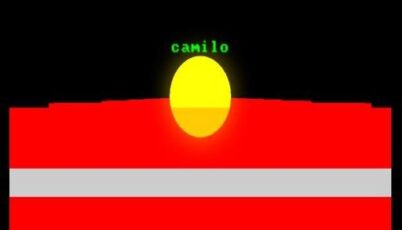 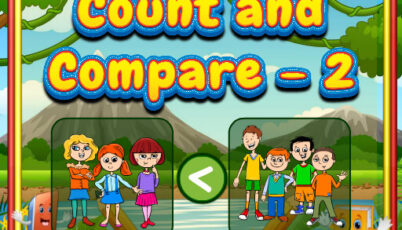 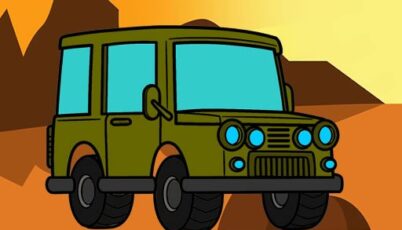