How Many Endings Does Cyberpunk 2077 Have? 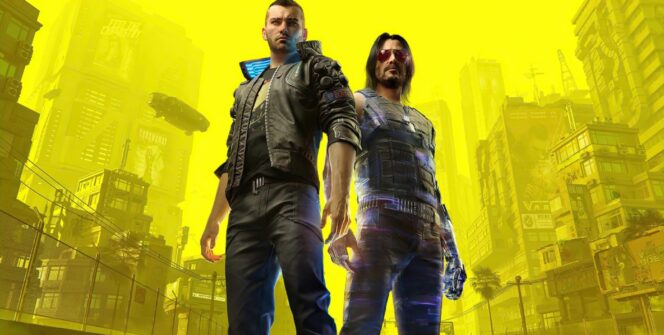 Cyberpunk 2077, like most other games in the open-world RPG genre, comes with multiple endings. And, like many other games like it, the game’s ending changes due to choices that the player makes throughout their journey. That being said, just how many endings are in Cyberpunk 2077? Find the answer below — and don’t worry if you haven’t finished the game, there are no spoilers coming up!

Cyberpunk 2077 | How Many Endings Are There?

In total, Cyberpunk 2077 has six different endings that the player can experience. This includes five mainline endings that will happen based on your general choices both throughout the game and the choices that you make during the finale itself. The secret bonus ending requires the player to meet some very specific requirements throughout their playthrough. We won’t detail those right now though.

Cyberpunk 2077 is a game built around a ton of various branching paths that start all the way back to the character creation screen. The gender which you assign V can have an effect on the ending that V has. Don’t worry, as we mentioned earlier, we won’t be going into spoiler territory on this list.

These endings will vary on a few things, the most obvious being the various meters that the player can see whenever they pause the game. These meters detail how far along in the various aspects of the game’s storyline you are. The left one focuses solely on V’s journey throughout Night City. This mainly means meeting new side characters and love interests, pretty much avoiding anything Johnny Silverhand related.

The middle meter is focused on the main storyline and the player’s progression through it. The one on the right focuses on the Johnny Silverhand storyline. This is where you basically pick up the various pieces of what is left of Silverhand’s legacy.

The progress in these meters will show you your legacy and progress in-game, which affects the ending you will receive.

If you like this guide checkout more of ours for Cyberpunk 2077! 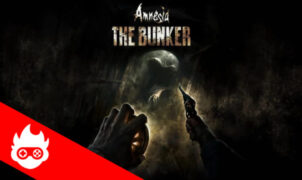 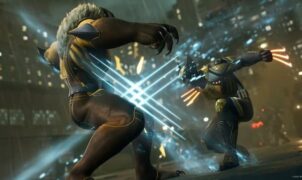 Marvel’s Midnight Suns | Is There Multiplayer? 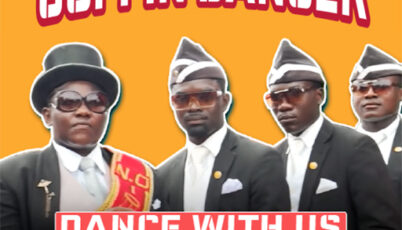 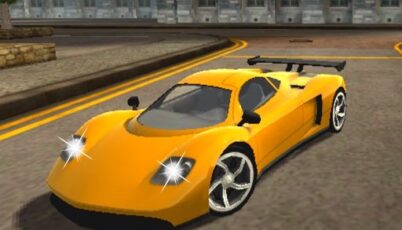 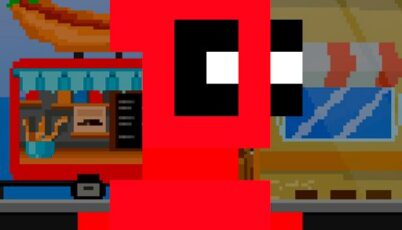 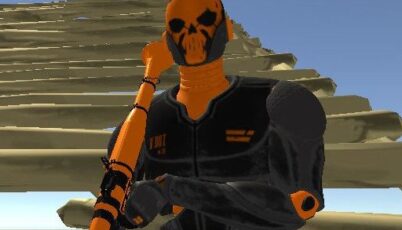