How to Fix: Persona 5 Strikers Trophies Not Showing 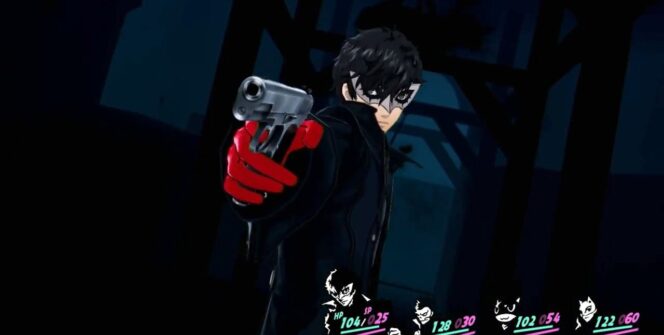 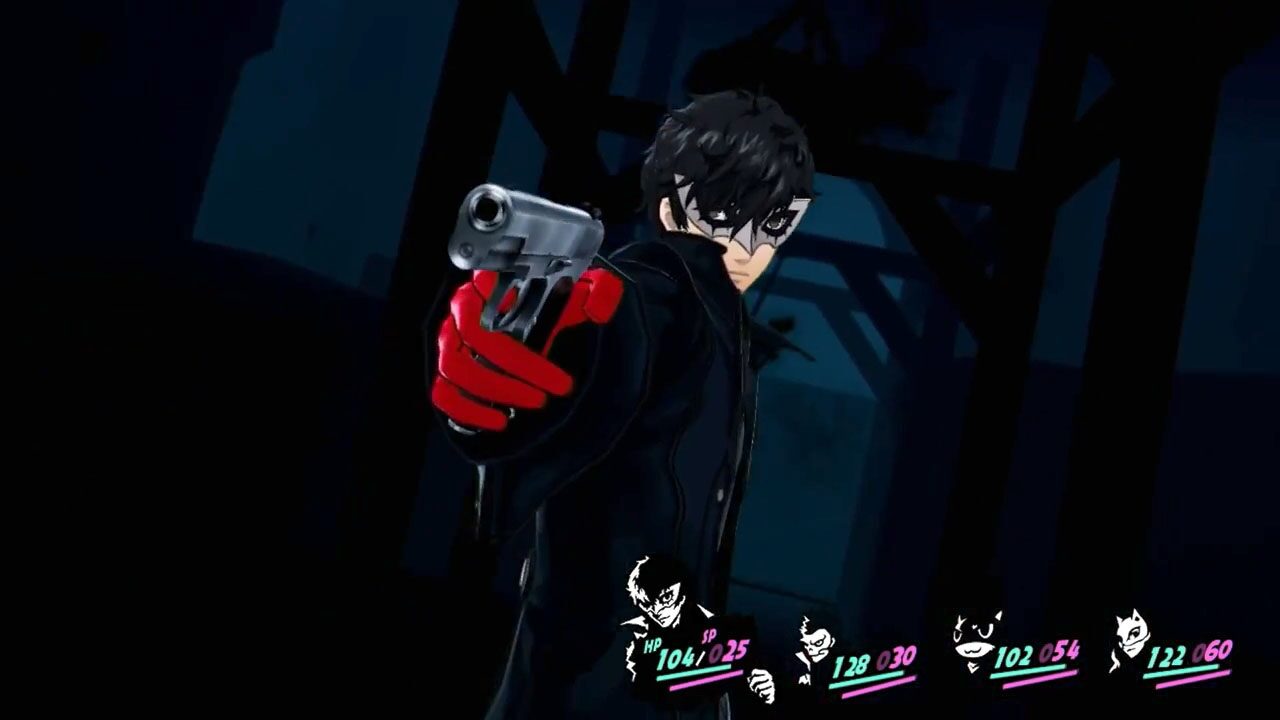 The hype for Persona 5 Strikers has been real and I, for one, have been feeling it. As some people have gotten the game early, I’ve been cautiously looking over their shoulders for any kind of sneak peeks at what the game looks like. Something I’ve noticed in all my snooping is that people playing the game on the PS4 aren’t having their trophies pop. If your Persona 5 Strikers trophies are not showing, fret not. Here’s the super simple fix to that problem.

How to fix Persona 5 Strikers trophies not showing:

Just wait! The game officially comes out in the West today so if you’ve gotten your hands on the game early that would be the reason for your trophies not to pop. That sort of thing happens frequently when people are given access to a game before its official release. If you bought the deluxe edition of the game, then you were most likely playing it early.

Now that the game has gone live, you should see all the trophies you’ve earned show up on your trophy list.

Persona 5 Strikers has been on a lot of minds here at DualShockers. You can find our review of the game here where Ryan Meizler gave it a 9 out of 10 saying that, “Strikers is in every way a true successor to Persona 5 while being an incredibly satisfying and fun to play experience in its own right.”

In addition to our review, we’ve been doing tons of Persona coverage. If you’re having a tough time figuring out what console to get the game on, check out this guide that details the pros and cons of the game on the Switch and PS4. You can also check out this walkthrough that can help you figure out how many jails there are in the game that you need to take down. 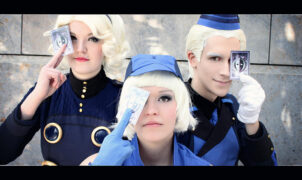 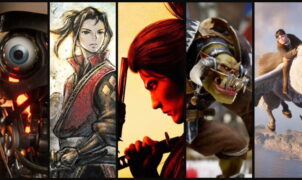 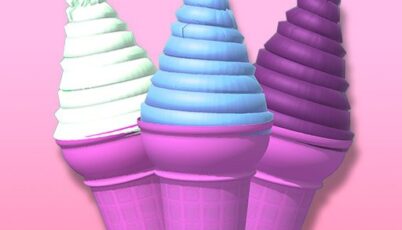 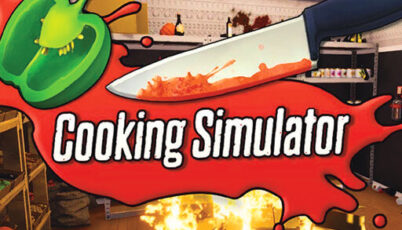 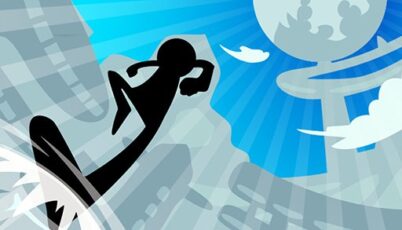 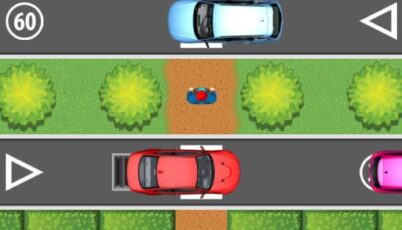