Ofcom: More than half of UK played games to cope with lockdown

Video games and other online interactions became a notable coping mechanism for people in the UK last year, according to a new report by Ofcom.

The communications regulator has released its latest Online Nation report, which this year focuses on the way people engage with online platforms and activities.

The studio shows that 62% of UK adults and 92% of 16 to 24-year-olds reported they spent time playing video games during 2020. More than half of them agreed that it helped them get through the various lockdown restrictions.

Unsurprisingly, smartphones were the most commonly used device for gaming across all age groups, including 39% of all adults. Consoles and desktop/laptop devices were more likely to be used by younger players.

Half of all 16 to 64-year-old gamers in the UK said they only play free-to-play titles.

Just over a third of all gamers said they had spent money on in-game items, virtual currency or battle passes within the 30 days before taking part in the survey. These microtransactions were the biggest category of spending when it came to games, outperforming the average amounts spent on full games — either physically or digitally — and subscriptions.

On the subject of subscriptions, PlayStation Plus was the most popular service in the UK at three million subscribers. That’s more than one million ahead of both Xbox Live Gold (1.9 million) and the combined tiers of Xbox Game Pass (1.7 million). Nintendo Switch Online has 1.3 million subscribers.

Looking closer at online gaming revenues, Ofcom reports spending rose 11% year-on-year to around £4.6 billion. That’s largely in line with the 9% growth seen in 2019.

46% of all online gaming revenues were generated by mobile and tablet games, followed by console at 32% and desktop or laptop at 22%.

A significant portion of the report focused on young people and their online interactions online.

Older children reported playing games like Call of Duty, Grand Theft Auto Online and Rainbow Six Siege — despite the fact that all three have a PEGI age rating of 18 .

58% of parents to children aged 5 to 15 claimed they only allowed their children to play age appropriate games. This rose to over 60% when focused on parents of 5 to 11-year-olds, compared to around 40% among parents of 12 to 15-year-olds.

Around 70% of 8 to 11-year olds and roughly 80% of 12 to 15-year-olds use in-game chat as they play online, mostly to talk to their friends — aiding social connections they missed while under lockdown.

However, a section on online harms emphasised that the internet is not always a safe place, especially when it comes to communication.

More than half of 12 to 15-year-olds said they had a negative experience online — example including being contacted by someone they don’t know, seeing something scary, troubling or of a sexual nature that made them feel uncomfortable.

Boys were more likely than girls to say they had experienced bullying while playing online, at 49% of respondents vs 29%.

In terms of what games people were playing, Ofcom highlighted Among Us as one of the most popular titles.

According to the survey results, girls are more likely to spend time playing creative games like Roblox and Minecraft, while boys prefer competitive experiences like Fortnite and Call of Duty. 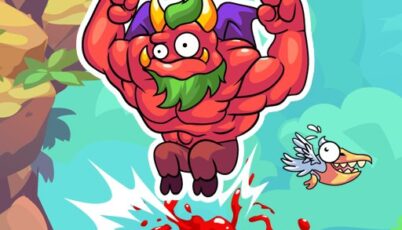 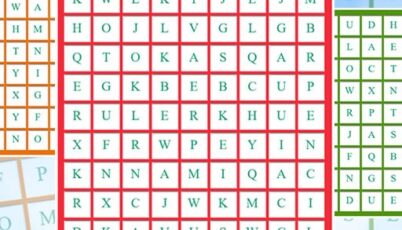 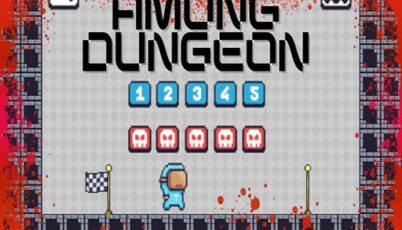 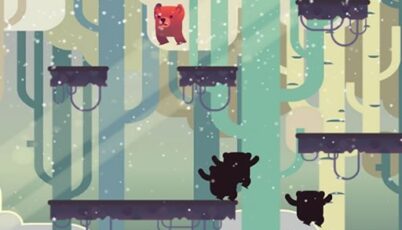