The company said that the offices will serve to specifically support its North American and European audiences.

“Our company was founded on the principle of putting the players’ experience first and our Western expansion is one more way we take the next steps towards remaining committed to the mission.”

Pearl Abyss is the creator of the MMO Black Desert Online and reported that the game has made $2 billion in lifetime revenue.

The company said that it’s currently developing three new MMOs: Crimson Desert, DokeV, and Plan 8, all of which will be brought to the West by the new offices. 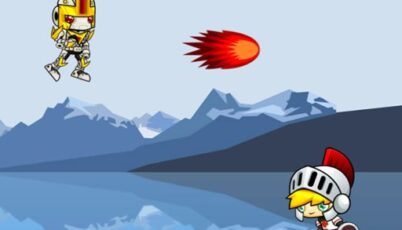 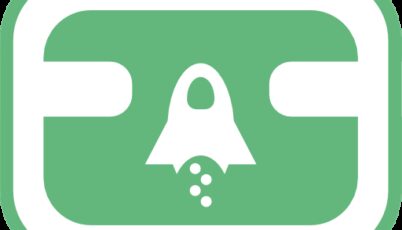 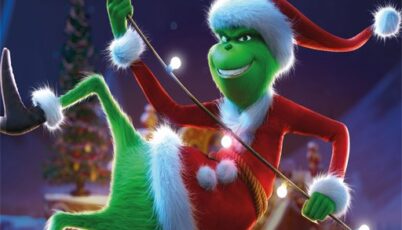 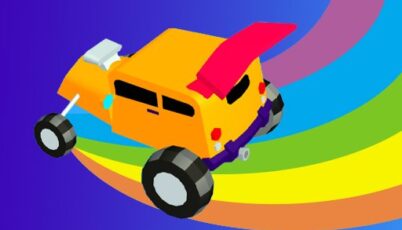