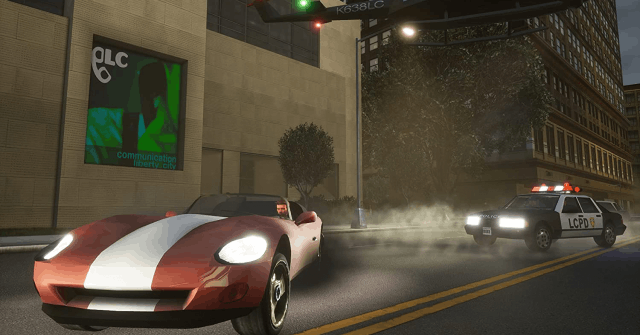 Shortly after the debacle around the botched release of the GTA Trilogy Definitive Edition, Rockstar appears ready to backtrack. After complaints around the new remasters’ performance and graphical quality, the developer has released a statement apologizing for their current state. Rockstar also promises updates to fix these issues shortly, and a change to their policy on the original PC versions of the trilogy. Beyond that, the studio will reinstate the original PC games, giving gamers choice between the Definitive versions and the originals.

statement from Rockstar, promising free ‘classic’ versions to PC owners. However, these will likely be the 2014 mobile ports, which were the most recent PC versions.

In the statement released today (November 19), Rockstar confirmed that the trilogy would arrive as a bundle. It’ll be free for PC owners, but there’s no equivalent for console owners. That will likely come as bad news to PlayStation and Xbox owners, who cannot play previous versions of the game. Plus, the offer expires on June 30, 2022, for some reason.

Elsewhere, Rockstar promise an imminent update to fix the Definitive Edition. The remasters “did not launch in a state that meets our own standards,” they said. A new Title Update will resolve “a number of issues,” though specifics aren’t mentioned. They do, however, suggest that several updates will appear in the future. That means this next title update likely won’t fix the game entirely.

However, it’s a step in the right direction following the game’s patchy launch. In fact, the Definitive Trilogy’s problems caused the PC Rockstar Launcher to go down for several days, affecting other titles. That debacle is now fixed – and it seems Rockstar is on the way to solving the problems around its latest release, too. 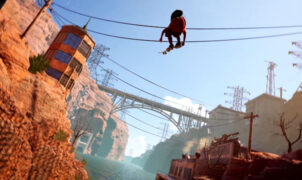 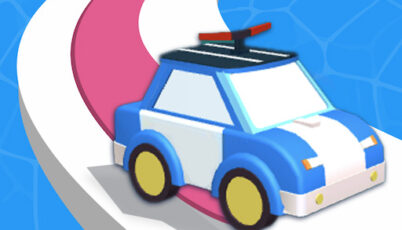 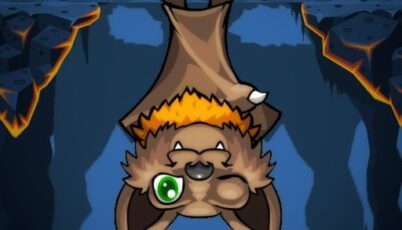 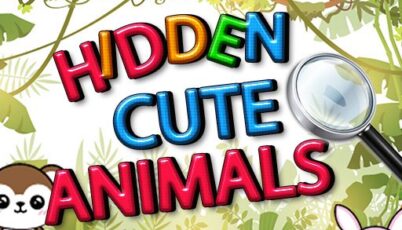 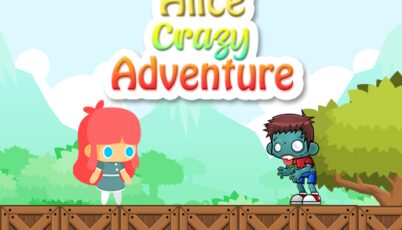