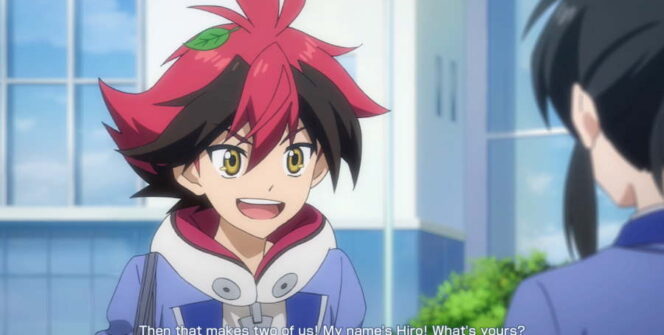 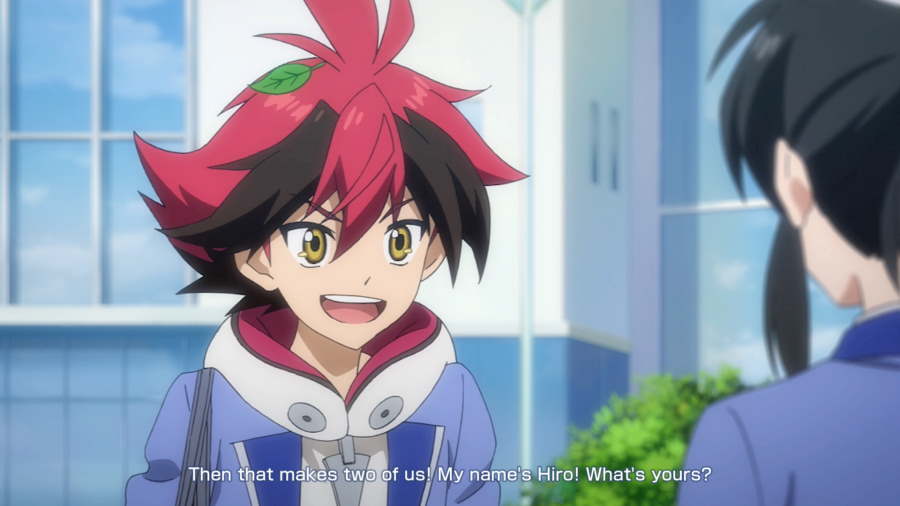 Set in the world of the anime based on Cygames’ hit mobile title Shadowverse, players will be able to meet members of the Tensei Academy Shadowverse club with today’s free demo of the game. This demo, which can be downloaded on the Nintendo eShop, includes the first chapter of the game. Note that progress from the demo can be brought to the full release of the game.

This title has players taking on the role of a Tensei Academy transfer, which is quickly introduced to the Shadowverse card game by classmate Hiro Ryugasaki. To restore the club back to its former glory, players must set off to win the national championship.

Learn more with the trailer below:

The full release of the game will come out for the Nintendo Switch on August 10, 2021. Note that both digital and retail versions of the game will include a special promo code that grants two alternate art cards (making it three cards each), 10 seer’s globes, and cosmetic items that can be redeemed in the mobile or PC version of Shadowverse. 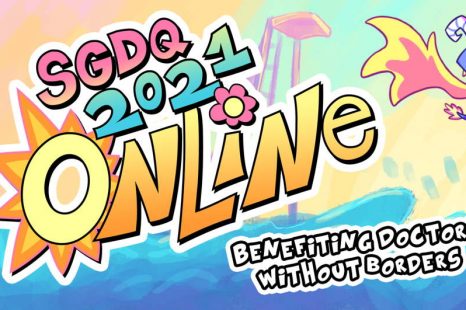 Posted 8 hours ago by Casey Scheld
in News 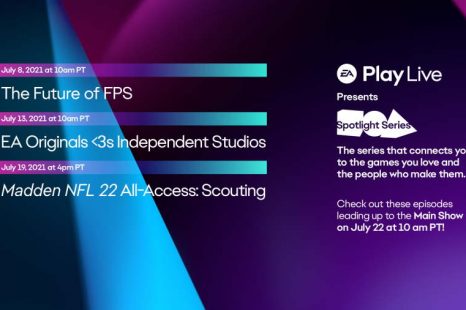 Posted 8 hours ago by Casey Scheld
in News

Designed to connect players to the games they love and the people who make them, Electronic Arts has announced that the EA Play Live Spotlight will run throughout the month of July 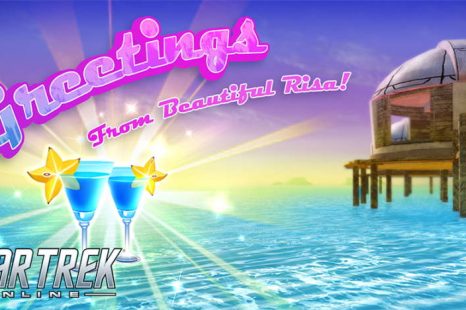 Posted 9 hours ago by Casey Scheld
in News 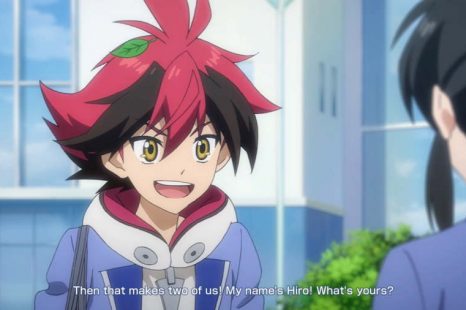 Posted 9 hours ago by Casey Scheld
in News

Kukri Coming to The King of Fighters XV 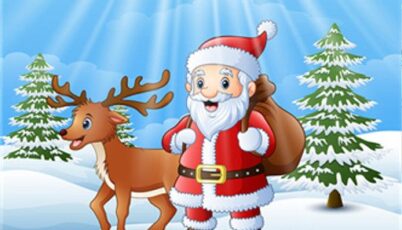 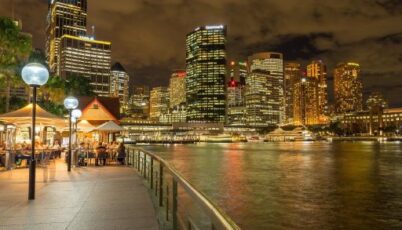 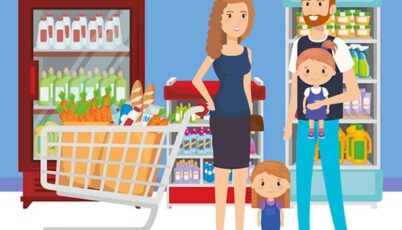