Some of the most important items in Valheim are also the hardest to acquire. This is certainly true for the Fuling Totem, which is among the rarest items in the current Early Access version. You’ll need Fuling Totems to beat the game, but before you can find them, you’re going to have to do some leg work.

Where to Get Fuling Totems in Valheim

To get Fuling Totems in Valheim, you need to head to the Plains biome. These items are typically found within Fuling Villages, and are occasionally dropped by Fuling Berserkers. Since these are some of the strongest enemies in the game, you won’t be able to get Fuling Totems until you’re near the very end of Valheim.

If you haven’t encountered them yet, be prepared for a fight. Fulings are small, goblin-like monsters that live in large camps. They tend to travel around in groups of three or four, and they carry a variety of weapons, including swords, clubs, spears, torches, and shields. They hit much harder than you expect, too; a single Fuling can easily one-shot characters with weak Bronze or Leather armor.

To get a Fuling Totem, you’ll need to infiltrate their camps, loot the totem, and make it out alive. Alternatively, you can single out Fuling Berserkers, which are the bigger, badder brothers of regular Fulings. They’re usually seen wielding clubs, and they deal even more damage than their smaller counterparts. Aside from occasionally dropping totems, these are one of the only other creatures that also drop gold coins.

What Is The Fuling Totem Used For?

Once you have all five totems, you’ll need to bring them to the sacrificial altar in a seed-determined Plains biome. The altar itself will be between four giant stone pillars. After five totems are offered, the skeletal goblin king Yagluth will arise. Keep in mind that this foe has a massive pool of 5,000 HP, so be ready for a fight.

To learn more about Valheim, be sure to check out some of our other guides listed below! Hogwarts Legacy | Will It Be On Game Pass? 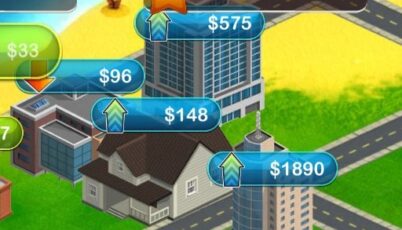