Valheim Merchant | Where to Find Haldor 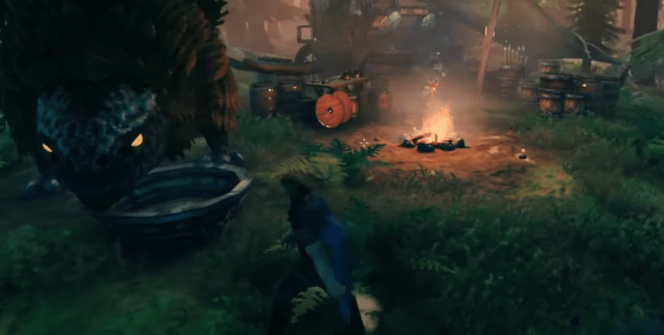 The procedurally generated world of Valheim is a blessing and a curse. On the one hand, there is infinite replayability, and an infinite number of different worlds to play. On the other hand, it is annoying to find some very important resources in the game. One of these so important resources is the Merchant Haldor. Haldor spawns randomly on the map, so it can be a chore to locate him. However, there are some things you can do to find him fast.

Where to Find the Merchant Haldor in Valheim

The Merchant Haldor spawns randomly in the Black Forest biomes on the map. He will not spawn close to you, necessarily; he most often spawns 1-2 islands away, but never overly far from your initial spawn point. Locate as many black forest biomes as you can, trek through the ones that aren’t too close, and not too far, and you’ll find the merchant eventually. Look for the bag symbol on the map.

This advice might seem a bit vague, and that’s because Haldor’s spawn is completely randomized. There are a few quirks to make him possible to track down, but you’ll always have a chance to just… Never find him. Valheim‘s randomly generated worlds are massive!

However, there are some things you can do if you’re desperate to access the Merchant’s services. You can enter a Map Seed, for instance, into the World Generator to make a world where Haldor spawned nearby. There are a few good Haldor Map Seeds, but one I like is 42069lolxd… Not because it’s hilarious, but because Haldor is a few minute walk to the southeast! Make sure you head more South than East.

If you don’t want to make a new world, you can always cheat. Downloading a mod can work, but if you’re desperate, hit F5 to open the console. Type “imacheater” to access the cheats, and then type “spawn Haldor” in the console. With how annoying it is to access this guy… I think this cheat isn’t as morally reprehensible as most cheats are.

Wanting some more Valheim in your diet? Check out some of our other guides! 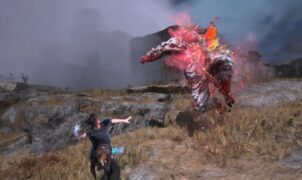 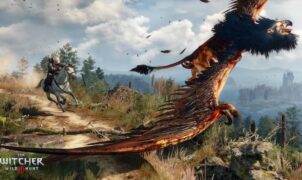 The Witcher 3 Enemy Upscaling | How It Works 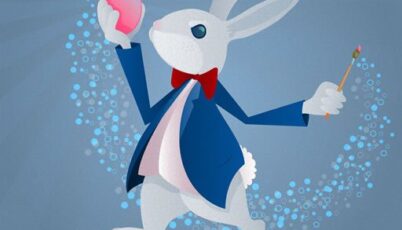 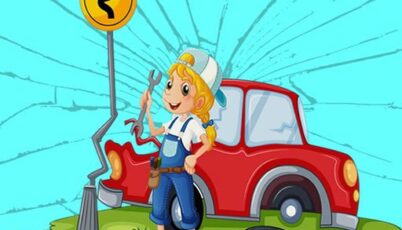 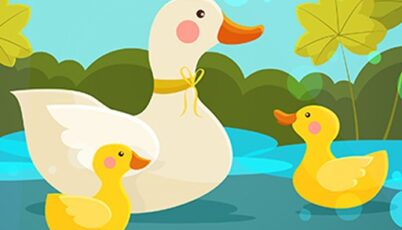 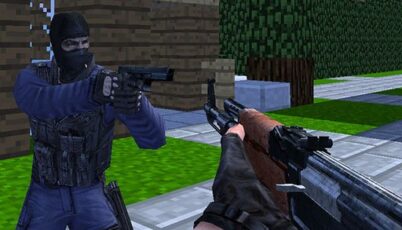