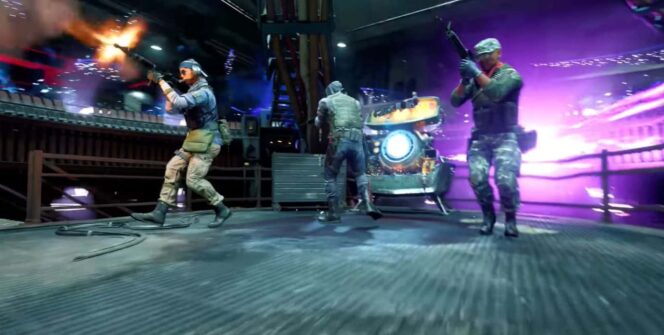 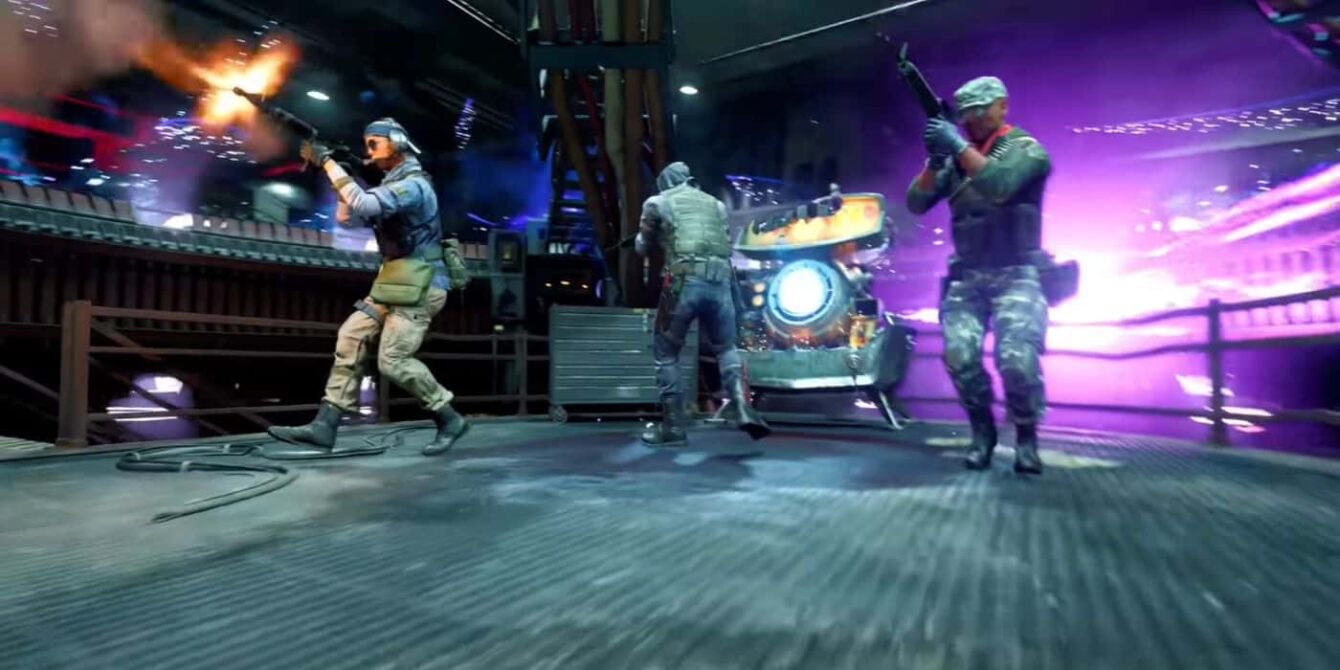 Finding the Cold War Zombies Outbreak Pack a Punch machines shouldn’t be as hard as it was in Firebase Z.

The second season of Call of Duty Black Ops Cold War is finally live and players are having fun in the new maps and modes, especially the Zombies Outbreak. The latest addition to the list of Zombies playlists in Cold War brings three big territories in which you will be able to finish various objective-based missions, get different rewards, and gather some intel on the Dark Aether project. Similar to the previous Zombies modes, you will find Pack a Punch machines in Outbreak as well, and they are more than one for each map. Here we will go over the Outbreak Pack a Punch machines and tell you where you can find them.

Where to Find the Outbreak Pack a Punch Machines?

How to Summon a Pack a Punch Machine?

If you don’t feel right for exploring the maps for finding the Pack a Punch machine, then just complete some objectives, and once you received a badge telling you that you can set up a Beacon somewhere on the map, head to the location and build the Beacon. Doing this will grant you a workbench as well as a Pack a Punch machine.

Call of Duty Black Ops Cold War is now available on PS4, Xbox One, PS5, Xbox Series X|S, and PC. You can access Season Two content for free without owning the game until the end of this week. 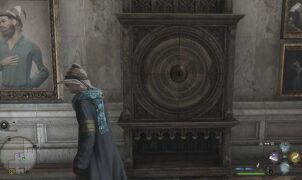 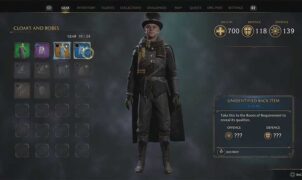 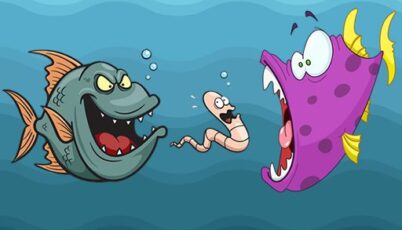 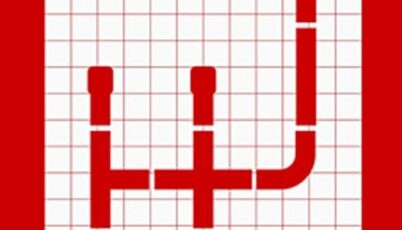 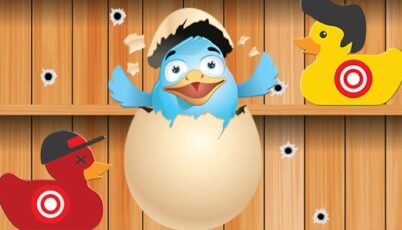 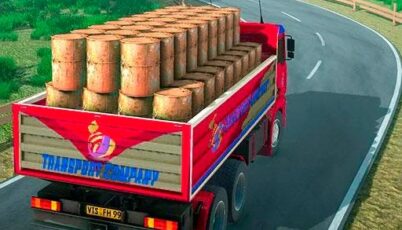